“Tale of an Unexpected Yogi” Blog #1 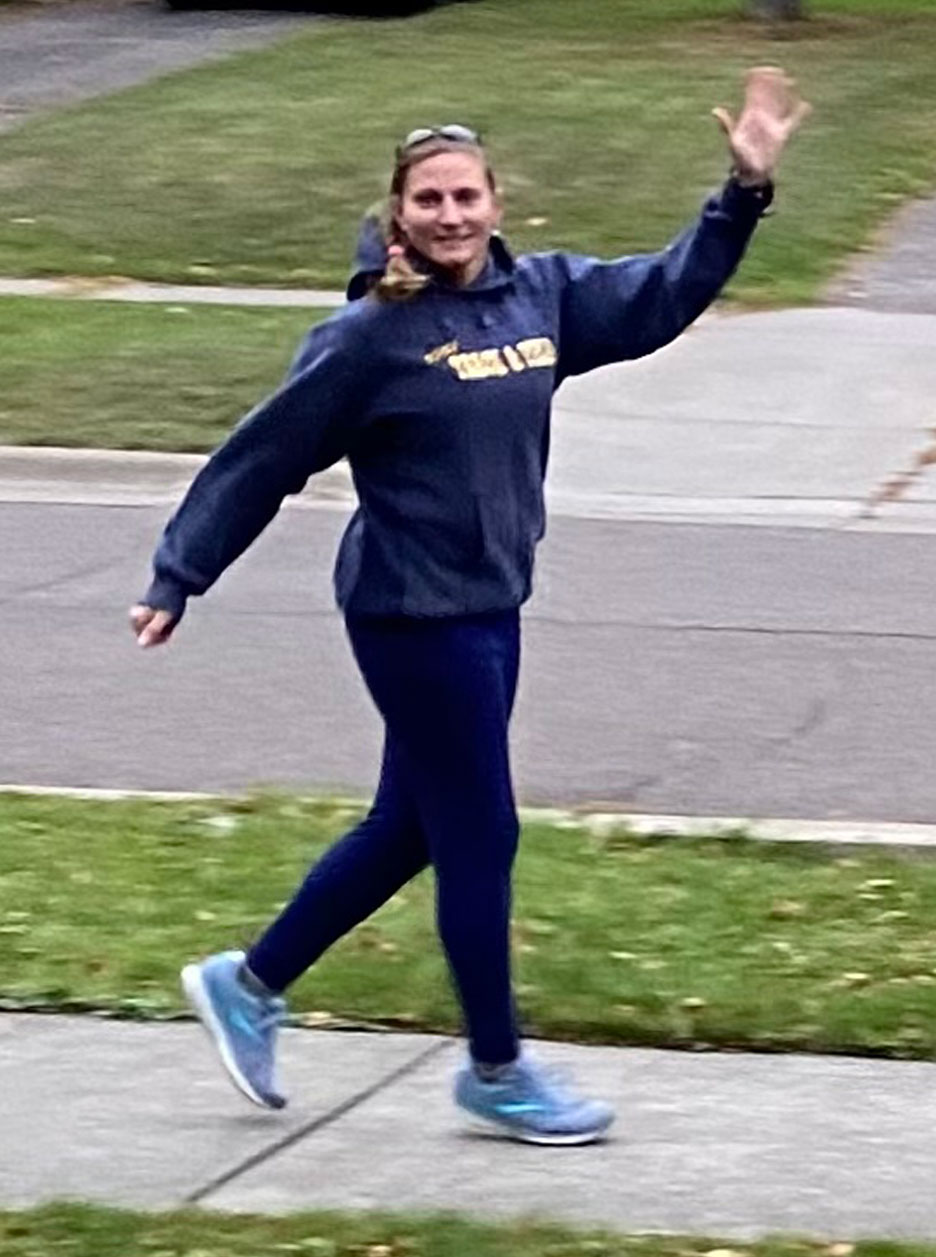 It’s not a place that I expected to find myself. I have done some yoga classes in the past, and I like to think I’m athletic (or I used to be), but teaching yoga was one job I have not aspired to in the wildly varied selection of jobs on my resume. Until Yoga North.

Hello, I’m Susan, the current business manager at Yoga North. (Maybe we have met?) I started this job at Yoga North a little more than a year ago. Besides some business and hospitality aspects, I have massage school in my background, so there are some similarities to SomaYoga and Yoga Therapy through muscle manipulation, anatomy, and helping people feel better. But, the testimonials from teacher training students that I heard consistently in the past year made me intrigued.

So, I decided to become a yoga teacher training student too.

I thought it would be a neat experiment to go from almost zero yoga to “all-in”, like one of those language immersions, except with SomaYoga and my poor, beat-up body. You see, I’ve been a runner for years, but gaining the “quarantine fifteen” was real for me this spring and summer 2020, so my normal running and training for a half-marathon over the summer with some extra weight was hard on my poor knees. The 13.1 miles this fall ended in a limping hobble. Whoops. (Well, and I have lots of excuses for not being prepared, just like many people about being busy, not knowing what to do to practice yoga on my own, etc…etc…).

Beside the knee thing, I have a shoulder thing from breaking my collarbone ten years ago and some of the muscles not rehabbing fully; and I’ve never been very good at stretching so my hamstrings are super-tight from all that running. And my shoulder tension is pretty intense too; I never expect massage therapists to get rid of it because it’s been with me for so long. So, I knew that SomaYoga teacher training was going to need to be a major intervention to make headway on all these issues.

The first weekend of teacher training, we did a daily asana practice each morning, but also some experiential learning with breaking down some simpler asanas. I felt good each day moving in the poses, but I could tell by the end that my body had been slowly, gently worked three days in a row, so I’d better take a warm bath on Sunday night to sooth those tired muscles. I was frustrated that sometimes even doing the simpler poses were not easy and as beautiful as I thought they should be. If I was being honest with my body’s limitations and not allowing my stronger muscles to compensate, a simple Forward Fold was all sorts of uncomfortable for me. On Monday and Tuesday after the weekend, my muscles were feeling better, but I had a slight headache that puzzled me.

This is perfectly natural, by the way. Those muscles that had been tense and contracted for all this time finally were being targeted. The frustration was a sign that I was finally getting into muscles that were unconsciously tight and contracted (Sensory Motor Amnesia). I like to think that those shy muscles who were hiding behind my stronger compensating muscles were finally being pulled out into the light, although a little unwillingly. The soreness that I felt at the end of the weekend was Delayed Onset Muscle Soreness (DOMS), and was caused by the lactic acid buildup being released into the blood stream, but it was mild and only lasted a couple days. I think the headachy feeling was also from metabolic waste of muscles being flushed out and detoxing.

Highlighting this fatigue and discomfort aren’t necessarily the best advertisement for what someone might feel starting in SomaYoga, which is really a wonderfully accessible and gentle methodology! But in honesty, noticing that something was actually happening in my muscles from these simple practices was important for me to see that practicing this is worth my time and effort. Fortunately, I have the long game in mind for learning how to practice SomaYoga, and I am committed to work through a little discomfort to get to more freedom of movement and ease in my body. And who knows, when I’m finished with teacher training, I might even aspire to be a yoga teacher to share the wealth!

Caring for Yourself After a SomaYoga Session

Learn more about what to expect, and how to care for yourself, after a SomaYoga session.