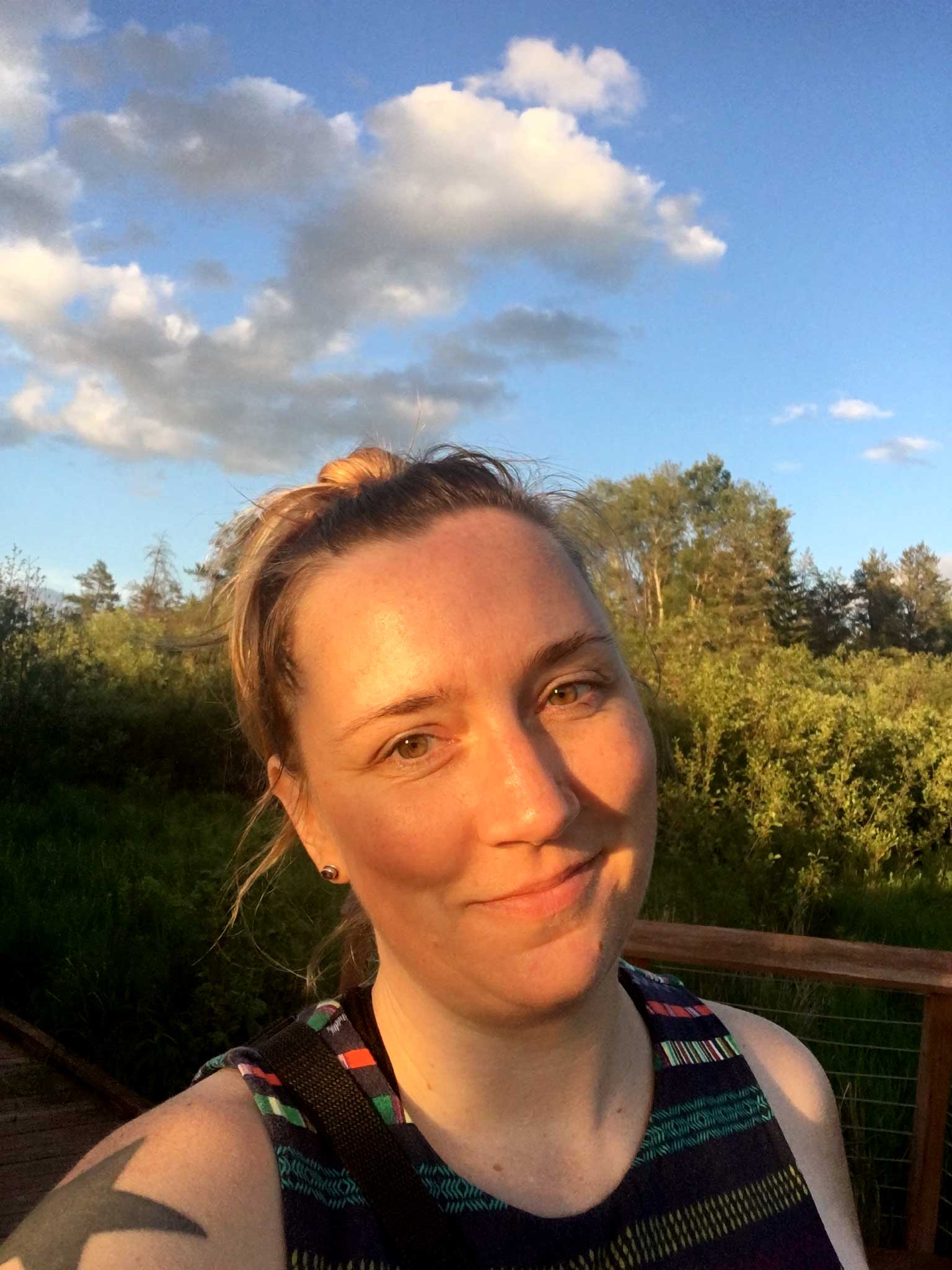 “Did I already experience all of my yoga induced Ah-Ha moments?”

That was the question on the tip of my brain on Day 2 of Yoga Teacher Training 200 hour. After a few months of looking forward to this training, trying to picture what it would look like and how it would feel, I was finally there. This was it! Let’s go! I was amped and armed with all the gear: many props, all the beverages, a thirst for learning, and a slightly toxic positive attitude. I mean, this was the first day of the rest of my life, right??!

As the first day rolled into the second and the students shared bits of their own epiphanies, truth and sunshine radiating off their faces, I found myself struggling to have an experience anywhere close to theirs. When asked how I felt after doing a Forward Fold I responded, “um, I don’t know.” “I don’t know?!?!” I thought to myself. How do I not know? I love knowing. I love listening to my body and articulating what it is doing and pondering why. Normally I can go on and on about my body (if a willing listener is interested). I love talking about how my body is working on any particular day. So, I was surprised to find I didn’t know how the Forward Fold felt for me. 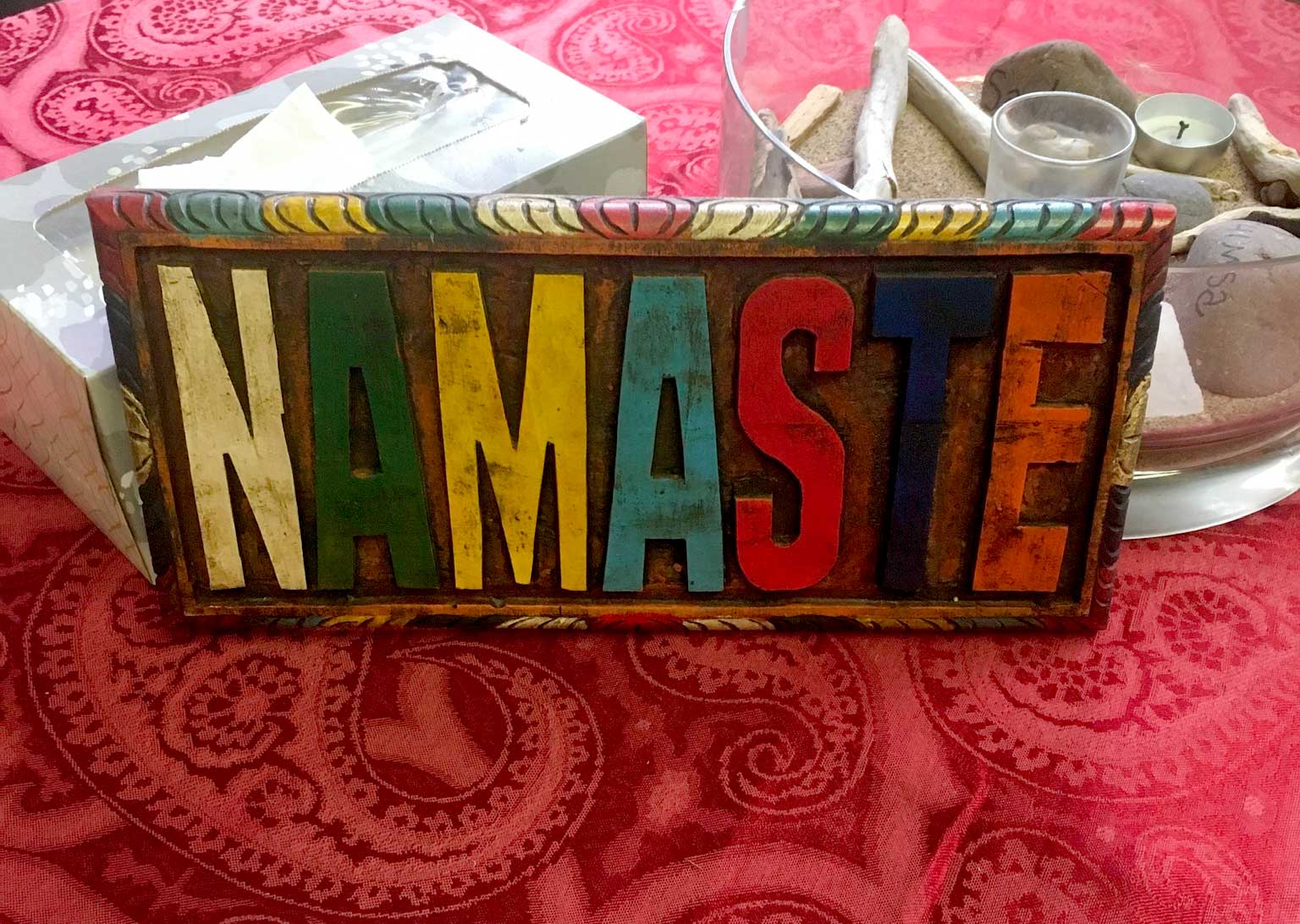 I realized it made sense—this was an entirely new thing.

After a bit of reflection and space between me and the thought, I realized it made sense. This was an entirely new thing. Although I’ve done yoga on and off for years, I’ve never made a long-term commitment to really delve deep into it. The last time I sat in a chair (or, in this case, a mat) and learned and listened for hours was many lifetimes ago. As a night owl my sleep was thrown off by needing to be there early. As someone who has spent too much time alone, it was a bit intense being in such a social setting. So, it made sense that I was more unaware of my body than normal. Despite the fact I was familiar with yoga and familiar with scholarly settings, I was doing a whole new thing.

I wasn’t having a sudden Ah-Ha, I was slowly coming into a new way of being.

By the 3rd full in person day, I was settling in. The weight of the new endeavor was starting to press down. The next 7+ months would be filled with lots of homework, group work, zoom calls, and home practices. I welcomed that weight. It calmed and humbled me. It didn’t feel crushing or heavy, it felt like a sandbag on my belly helping me find my breath. My need to find more community and accountability was being met. My nervous laughter was quieting down. My craving for social encounters was satiated. I was feeling thankful and complete by the end of the long weekend. I had found my breath once again. I could feel my body and could probably tell you how Forward Fold felt. I wasn’t having a sudden Ah-Ha, I was slowly coming into a new way of being.